The diary about London School trip 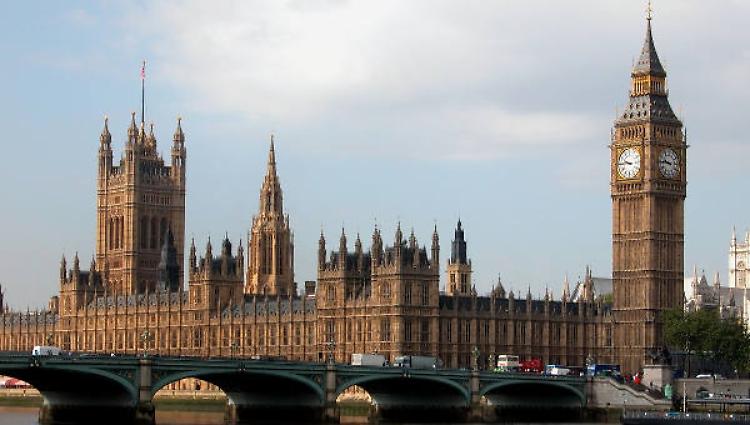 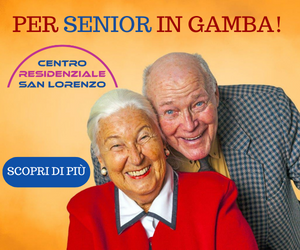 The diary about London School trip:

We got up at half past five in the morning to pack our bags;

At quarter past seven we left Cremona and we arrived in Bergamo to take off by plane;

We arrived at Stansted airport in the afternoon and then we take off the coach to meet our host families in Bromley.

The thing I enjoyed was Mrs Dorothy (my host mum).

We got up at quarter to seven;

We leave the house at half past seven in the morning to meet our classmates near Mc Donald’s and then together caught the bus to go to the meeting point where, with teachers, we went to Greenwich where there was our school;

In the morning, the English teacher told us to take some photos in Greenwich park, so we went out of the school;

We took photos of the letters of the alphabet that we found in the nature (like the L with the roots of the trees);

After we went to the National Maritime Museum where we saw a lot of ancient reproductions of the old ships and we also saw the guillotine which was used in the past to cut off the head of people who were executed;

In the afternoon, we went to the Royal Observatory Greenwich where we took some photos with all the students and then inside the museum the thing I liked the most was the telescope where I could see Saturn;

After we went to the Queen’s House where we could see some portraits and paintings;

We also went to the Old Naval College and then we returned to Bromley.

The thing I enjoyed was the houses in Greenwich but also in Bromley (they are very similar).

We got up then we had lessons in the morning in Greenwich;

In the afternoon, we went to London first by train and then by the subway and we saw the London Eye, Big Ben (which is only the bell, because the tower is called ‘Elizabeth Tower’), The House of Commons and the Palace of Westminster;

After we visited St Margaret’s Church and we walked across St James’s Park (where we could see a lot of ducks, geese, squirrels, pelicans and swans) and after that we arrived at Buckingham Palace. We saw also St James’s Palace with a lot of chimneys;

We visited the National Gallery going through Trafalgar Square. The painting I appreciated the most was the ‘Sunflowers’ by Vincent Van Gogh;

Then we took the train from Charing Cross Station and we arrived home.

The thing I enjoyed the most was the first view of London (Big Ben, London Eye and River Thames).

We got up and we had lessons in the morning;

We went to London and I visited the Science Museum where I could see a lot of fantastic things like the first airplanes in the history with their stories and with a lot of reproductions which were located above the head and I liked also very much the view of the first contact lenses;

We went to Harrods;

Then we went to Carnaby street where we went shopping;

We walked across China Town;

We went to Bromley.

The thing I enjoyed the most was the immensity of Harrods.

We got up and we went to school;

In the afternoon, we went to London and we saw The Shard which was designed by Renzo Piano, we passed through South Bank and we arrived at Tate Modern Museum where I particularly liked the view at the 10 floor of the city. Then we did the Thameside Walking Tour where there were some buskers and then we went on London Eye and I think it’s worth once in the lifetime to see it;

We went to Piccadilly Circus where we ate in Shake Shack (and I love its fast-food);

We returned to Bromley.

The things I enjoyed the most were South Bank and Shake Shack.

We got up and we went to school for the last day;

In the afternoon, we visited the British Museum where I could see a lot of things I’ve already studied with the art teacher like Greek statues or the different parts of the ancient column like the base and the capital;

We went to Covent Garden where we could go shopping and then we returned home in Bromley.

The things I Enjoyed the most were the Greek statues in The British Museum.

Families brought us at meeting point;

We went to the Globe Theatre and we walked on Millennium Bridge and we arrived at St. Paul’s Cathedral;

We arrived at Stansted airport;

We arrived in Bergamo and then in Cremona

The things I enjoyed the most were the coloured chewingums on the Millennium Bridge.