When an Italian goes to England 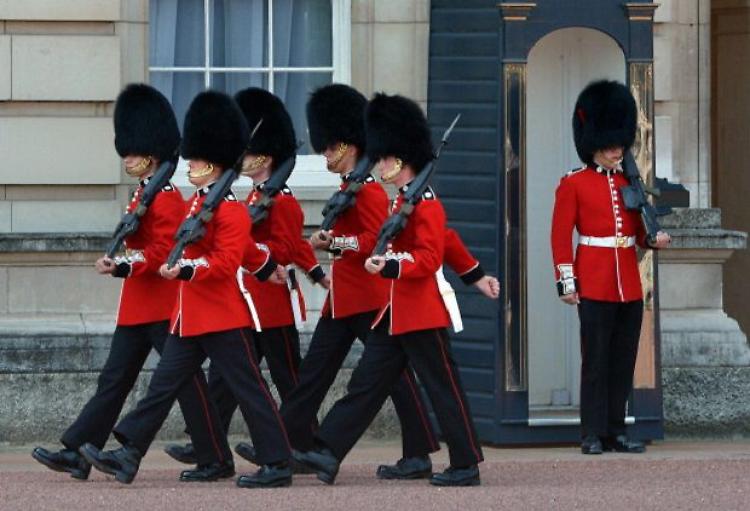 The Liceo Manin students went from 3AL to Greenwich on a school trip.

Twenty Italian students were hosted by families last week and, during their stay, the students went to school and a part of the activities involved interviewing English people. They also had the chance to visit London and all the most important museums as The National Gallery, the Tate Modern and the British Museum, the Victoria and Albert Museum, the Natural History and the Science Museums.

Their typical day was divided into two parts: during the morning they went to school in order to have lessons about journalism linked with the project 'Alternanza scuola lavoro' and in the afternoon they visited London and Greenwich with their teachers Mr. Till and Mrs. Brambilla and the guides Iolanda or Chris.

During one of the last days the students asked the Londoners and the commuters how much they knew about Italy and her culture. The answers were almost similar and quite funny because the only words, the majority of people know, are linked to the food: pasta, pizza and spaghetti are the most popular followed by the name of pastries.

Both this type of activity and the lessons helped the pupils to improve their knowledge of English, but all the students also said they could discover that the people were very helpful, kind and polite with them and not rude or cold as they imagined.

The teenagers also noticed a lot of differences between their own country and England: first of all the weather which changes very quickly and it's quite cold and windy, and the left side of driving, but also the attitude of the people that is very close to the weather as they said, and as everyone knows Italians are famous for being very warm and talkative, however the young speakers really enjoyed their stay.

The students could understand what life is in another country and not only as common tourists, but as commuters; in fact the Italians students had to take the bus and also trains and the tube to reach their destinations, they also improved their orientation and they learnt how to read a map.

In addiction, we can also say that in London there are lots of students and young people from all over the world: this creates an incredible variety of cultures and styles: you can find people form the most incredible places, who live together. This multicultural lifestyle allows everyone to be independent and free: to be oneself without prejudices of any type: you can eat everything you like and prey for your religion, you can wear whatever you want, whenever you like and wherever you are, and nobody will judge you! That's probably why people from all over the world want to come there.

English people also have dinner very early in the afternoon, at 6.30 pm in the majority of the families; another difference is that lots of people use public transports instead of their own car, that’s because London is a very big and busy city and driving and parking could be a problem.

Even chemists are different, for example, common medicines are cheaper than in Italy, and inside them there is the opportunity to develops photos or save them on a pen drive.

The only thing the students couldn’t stand is “the damaging” of their typical Italian dishes or the habit of putting butter and onion ‘everywhere’, but this is the price you have to pay if you are Italian and you want to spend your holiday in England.