The differences between British and Italian people: traditions 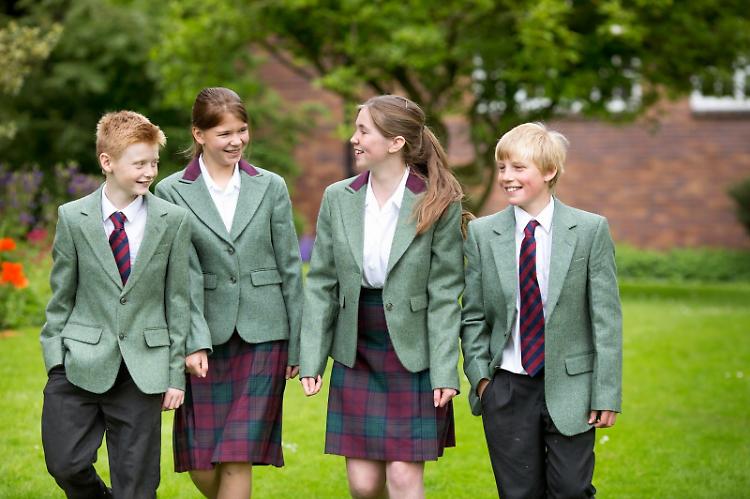 Everyone has its stereotypes about people who live in the other country and they know that most of them have their own traditions, mannerisms and habits. In fact, sometimes if a person go to foreign country, he/ she has to adapt to the typical lifestyle but also to the customs.

Three weeks ago, I had had the opportunity to go to London on a school trip and I could see different attitudes of British people.

The first different thing I had noticed was the house. They are almost the same; in fact, I could immediately see a lot of small semi-detached houses which have garden behind them. They exist in Italy too, but we use to build few of them because we prefer to build various blocks of flats instead of detached houses.

British people inside their houses use to have carpet everywhere except in the kitchen and in the bathrooms, where they don’t have bidet. That’s why sometimes Italian people are sceptical about English people (because they don’t use it!).

They also use to take off their shoes before moving into the house and Italians don’t do this.

About the weather in England, I don’t know if it’s true that it always rains because when I went to London there always has a good weather even if there was a lot of clouds.

Another thing, every student must wear school uniform but in Italy it isn’t so because we can wear everything we want as long as it’s dressed for going to school; and they also have a different school timetables in contrast to the Italian.

They use to have packed lunch for lunch but Italians students don’t have any kind of this.

They have a very big breakfast because they always eat out of the house during the day for lunch.

When they meet in the pub with their friends they use to drink a lot of beer and Italians don’t do this, they prefer to drink hard alcohol, liquor etc.

Streets in England are very weird, they are zig zag and in Italy they are linear along the streets or the avenues. British streets are very clean and its public transports are very organised, they are also respectful of the rules of the street, thing that Italians are not.

I don’t understand why British people drive on the other side of the road and I think I will never understand that but I just think it’s a sign use to distinguish from the other countries but I’m not sure.

I’m sorry but Italian coffee and Italian pasta are better in Italy. For example, the espresso in England is completely different from the Italian and British people don’t use salt in the cooking pot when the water comes to the boil.

But another positive thing about London is that it’s a very multicultural place with lots of markets dedicated to international food.

About the food, I had noticed that they put cucumber, onion, garlic and spices everywhere. They put cucumber in sandwiches and the other things in every dish I ate.

The last difference is that British people love having pets in their house much more than Italians and the only thing I think it’s equivalent especially in Englishmen and Italians men is the passion for the football matches!