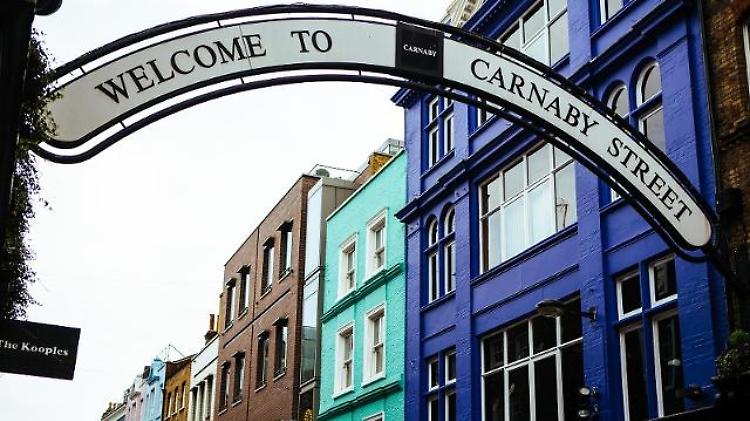 Second day(6 march): 6:30 get up, our "mom" took us to the meeting point (new queyroad) and then we took the bus (199) together to go to school. We met the teachers Robert and Elisha, my teacher was Elisha. We went to the park to take photos of nature then to the Maritime Museum. With Yolanda we went to the Royal Observatory and then to the Queen's house. The thing that i enjoyed most was the view from the top of the Royal Observatory.

Third day(7 march): this day was my favorite day. We saw the big ben, London eye and St. James Park, here we saw a lot of animals like squirrels, birds, swan and black swan, pelicans and geese. Prof. Brambilla pointed out to us the daffodil flowers that bloom only in march. In front of this park it was Buckingham Palace. Then we went to the National Gallery which is in trafalgar square, a beautiful square with many buskers. The thing i liked most was the painting of Monet

Fourth day(8 march): in the morning we went to school then to the Science Museum, i had never been to this museum but i must say that i was disappointed a little. Among all the museum it was what appealed to me less. After we visited Harrods, a huge palace and after we finally went to my favorite London street: Carnaby street, and we also passed through China Town, an amazing area.

9 march: today we saw Southwark Cathedral, the Shard, a food market and the Tate Modern. In the evening we had dinner in Piccadilly Circus (my favorite square). 2 things i liked very much: -the view from the Tate Museum and walking by the river Thames with a spectacular sky.

10 march: last day in the school, i was so sad because Elisha was really friendly and nice with us and made us do some very interesting and productive activities. In the afternoon we went to the British Museum where i was fascinated by the ruins of the Parthenon.

11 march: we went to the Globe's theatre then we saw St.Paul cathedral, Tower Bridge and Tower of London. 16:30 flight from London to Bergamo, 18:00 arrival in Bergamo, 20:15 we arrived in Cremona. Favorite things: the enthusiasm and the accent of the Globe's guide.