Differences between Italian and English people 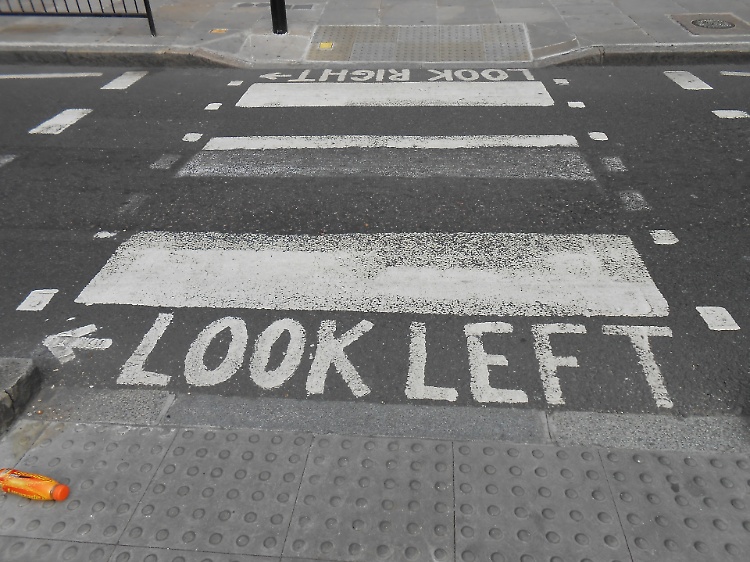 During the first week of March my classmates and I had a new experience in England. Those days we observed a lot of differences between the Italian lifestyle and the English one. We had also the chance to compare our country with some multicultural people that we met, asking them some quick questions about how much they knew about Italy and the differences between these two cultures. What we first noticed was the weather: we went from sunny days to cloudy and rainy ones. Our attention was also captured by the road: English people drive on the opposite side because they have the wheel on the right side. Food was something new for us too, both as regards dishes and the time people have lunch or dinner and…they use sauces everywhere! The traditional English way of eating, like crossing the road, is to make it as quick and simple as possible, Italians, on the contrary, make it as long as possible, in fact, an Italian meal can last up to three or four hours. Another particular thing is the way in which newspapers are used on public transport: in London you can see the majority of people sitting in their seats with their entire face covered by their paper. Last thing, which is quite funny, Italians use their hands a lot, and not just for touching. When communicating, they like to wave their hands around, as it gives emphasis to what they are saying. In addition, as defined by the English people, Italians are very emotional, friendly, and familiar and they try to involve everyone, while English people are very closed in themselves and reserved. I really enjoyed spending a week in England, and, even if it was not that much, I loved it! It made me capture these differences and appreciate them more.