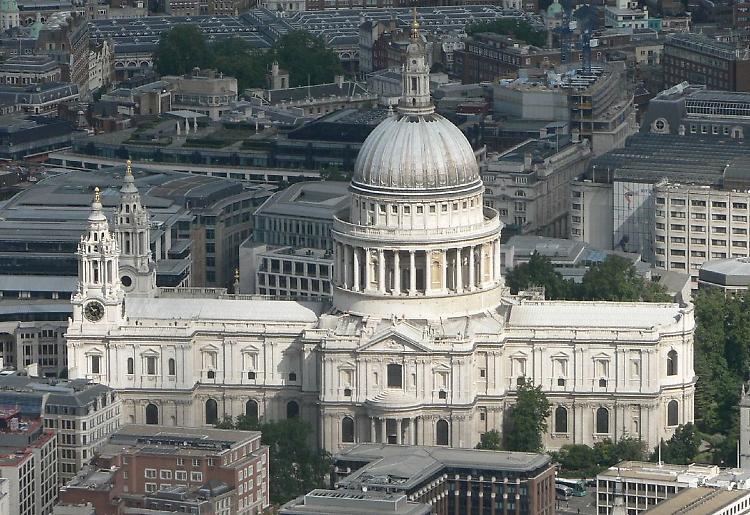 7:15 meeting point in Cremona at the Bus station

14:00 we arrived in London at Stunsted Airport

16:30 met our family at the PC center near Greenwich

At 6:30 we got up and we had breakfast, we went to school and we met our teachers Robert and Elisha, after, we had to take the photo about alphabet letters in the park; this is the thing that i enjoyed the most during my day!

After we went at the national Maritime Museum, to the Quenn's House and to the Observatory!

We saw a lot of things like the Big Ben, London Eye and all the statues in the square near Big Ben ( Or the tower the queen, is another name to call the Big Ben ). After we went to Buckingham Palace and to the National Gallery. The thing that i enjoyed the most were all the Van Gogh's paintings like the Sunflowers.

At school we have to do a lot of readings and communications, everything about journalism; this is the thing that i enjoyed the most because i love journalism and reading.

After school we went to the Science Museum and then we had some free time in Harrods and Carnaby Street.

Today we went to Southwork Cathedral and in the afternoon we visited the Tate Modern Gallery; the museum was the thing that i enjoyed the most because it has a fantastic view!

The LAST DAY in london we visited the Globe Theatre and the St. Paul Cathedral then we went to the airport to take the plane for Bergamo!!