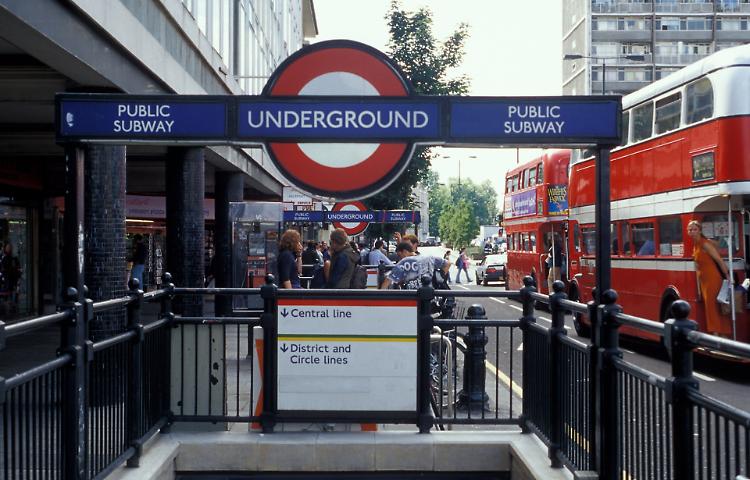 THE DIFFERENCES BETWEEN TWO WEIRD COUNTRIES

During the first week of March, 3AL went to London to observe all the aspects of the English culture, to visit the most famous attractions and to improve their English with a different lifestyle. Certainly, all the people who go to another country notice little differences between their country and the one which they visit; for example, in London there are more people who catch public transport every hour, but even lots of people who ride a bike or walk for a long time. Obviously, the hugest difference is related to the food, which in Italy is considered better than in England, the weather, more overcast and windy in England, and people’s behaviour.

Some English people say that Italians are introverts and funny, unlike them, that hold all their emotions inside and becoming more cold. Certainly, without a doubt, both countries are beautiful and attract a lot of tourism, maybe also because they have in common some things as the passion for the football, for example, or the history and the culture of the country, the music; some little things that all the best nations show, with a specific characteristics that everybody has.

Finally, you can say that, maybe England is not the most hospitable and friendliest place in the world, but it’s special, full and generous to every person who leave her house to search an opportunity to change her life forever, without regrets.